Sir Anthony van Dyck (1599-1641) was a famous Flemish Baroque artist and a leading court painter of the Royalty in England. He was born in 1599 in Antwerp, Spanish Netherlands now in Belgium. Van Dyke was the 7th of 12 children of his parents. His father, Frans van Dyck, was a wealthy silk merchant. Over the years, Van Dyke’s, (also spelled as Vadyke or Van Dyck’) name has come to be attached to a style of facial hair called ‘The Van Dyke beard’. 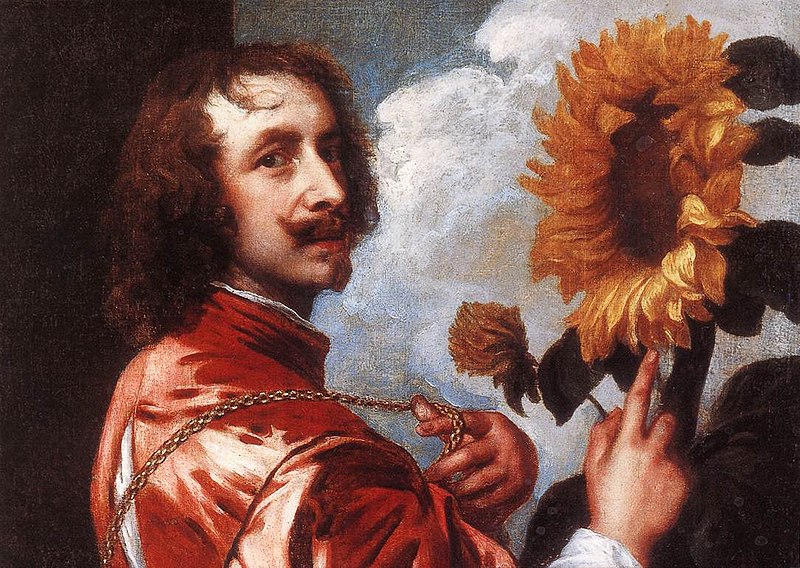 In 1609, when he was 10 years of age, Van Dyke became an apprentice of  Hendrik van Balen, a successful painter in Antwerp. Later, he worked as chief assistant of the renowned painter, Peter Paul Rubens from 1617 and 1620. Highly talented as he was, van Dyke established himself as an independent and reputed artist while he was still working with Rubens in his studio. Following in his footsteps, van Dyke became one of the most successful portraitists and painters of religious and mythological paintings in Antwerp and Italy. 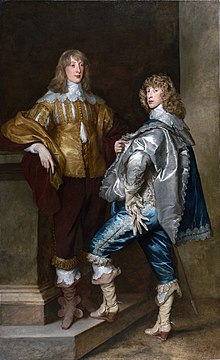 His Visit to Italy

After a brief stay in London in 1620-1621, while he was working in the service of King James I, van Dyke moved to Italy. In Italy, he travelled widely, visiting many cities and studying the works of famous Venetian painters. Van Dyke came heavily under the influence of the famous painter, Titian, even more than he was influenced by Rubens while in England. During his stay in Italy, he completed a number of famous commissions from the nobility and his full-length portrait ‘Marches Elena Grimaldi’ is one of the finest examples. He became the most prolific painter of portraits of the European aristocracy. Van Dyke returned to Antwerp in 1628 and began expanding the sphere of his painting by including religious and mythological scenes. 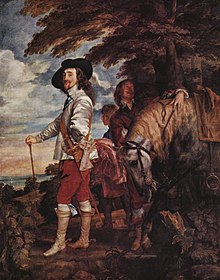 ‘Knighthood’ by Charles I

Moving back to London in 1632, Van Dyck spent the reminder period of his life there. Besides being a well-known draftsman and etcher, he had by then become equally famous for works on religious and mythological subjects.  He became well-known for his elegant presentation of Charles I and his court. Through a series of portraits depicting the King and his family, van Dyke established himself as one of the famous painters of his time. In recognition of his stature and social standing, King Charles I conferred on him a knighthood. By the 1640s, his health deteriorated and he died in December 1641. After his death, he was buried in the famous St Paul’s Cathedral. 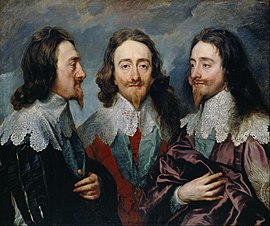